THNIC Foundation announced launching “Bangkok Neutral Internet eXchange (BKNIX)” at Peninsula Bangkok Hotel on the 9th February 2015. BKNIX is recognized as the frst neutral Internet eXchange Point (IXP) in Thailand. The system employs the same technology as leading IXPs in other parts of the world. It will reduce the cost of Internet services while increasing the connection speed.

Dr. Gothom Arya, the Chairman of THNIC Foundation, said “The Foundation concentrates on activities which support the development of Internet infrastructure and Internet human resources in Thailand. This includes .th and ไทย Domain management, Internet R&D encouragement and provision of Internet services in remote areas. This time, we deploy a Neutral Internet Exchange Point uses technology which enhances Internet connection speed. We would like Thais to have and use high-quality Internet connection.” He was thankful for all the support organizations who have pushed and backed this project, especially the Internet Society and Alcatel who assisted with their new technology. Together with other world-leading groups of specialists with more than 20 years experience in Internet expertise, who have developed and implemented this most high-tech and effciency Internet exchange system in the country. Dr. Gothom was also thankful for the support from all Thai government agencies and private sectors in the country, including Ministry of ICT, NBTC, NECTEC and TCC Technology who drive and assistance during the development process. He said “our cooperation with both domestic and overseas organizations is the major driving force to push forwards to achieve this evolution in Thailand.”

Professor Kanchana Kanchanasut, Vice Chairman of THNIC Foundation, and the frst and only Thai to receive the Internet Hall of Fame award from the Internet Society commented further that “Internet use in Thailand has dramatically increased over the past few years. Domestic contents and accessing to them are much higher than ever. This has caused congestion in traffc. Currently, the type of connection from one Internet service provider to another are peering, and this intensifes the complexity of data routing, and increases expense and transmission time. BKNIX will bypass this and provide a single connection point for all ISP’s, which will save time and money. Moreover, it will strengthen the infrastructure and improve Thailand’s Internet connection to match the high standards of the world’s leading countries.”

BKNIX started the engine in December 2014. Already the IXP is trusted by and being in service for major ISPs that include the national research and education network or UNINET and commercial ISPs. A press conference for unveiling BKNIX will be held on 9th Feb 2015 at 14.00 hrs in the Sakultala Ballroom, Peninsula Hotel, Bangkok. 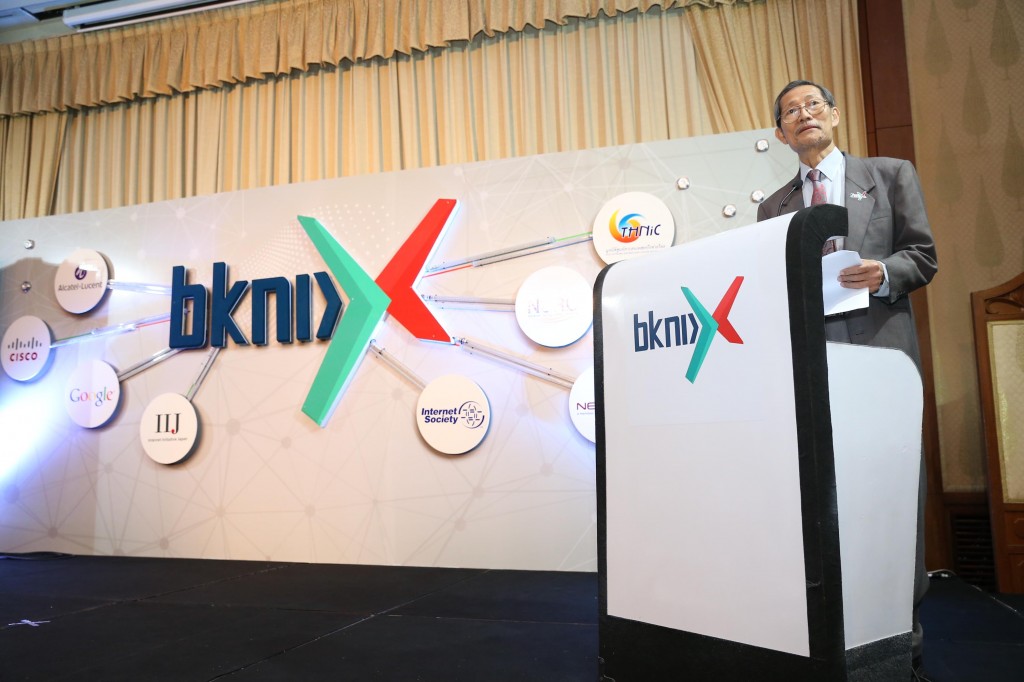 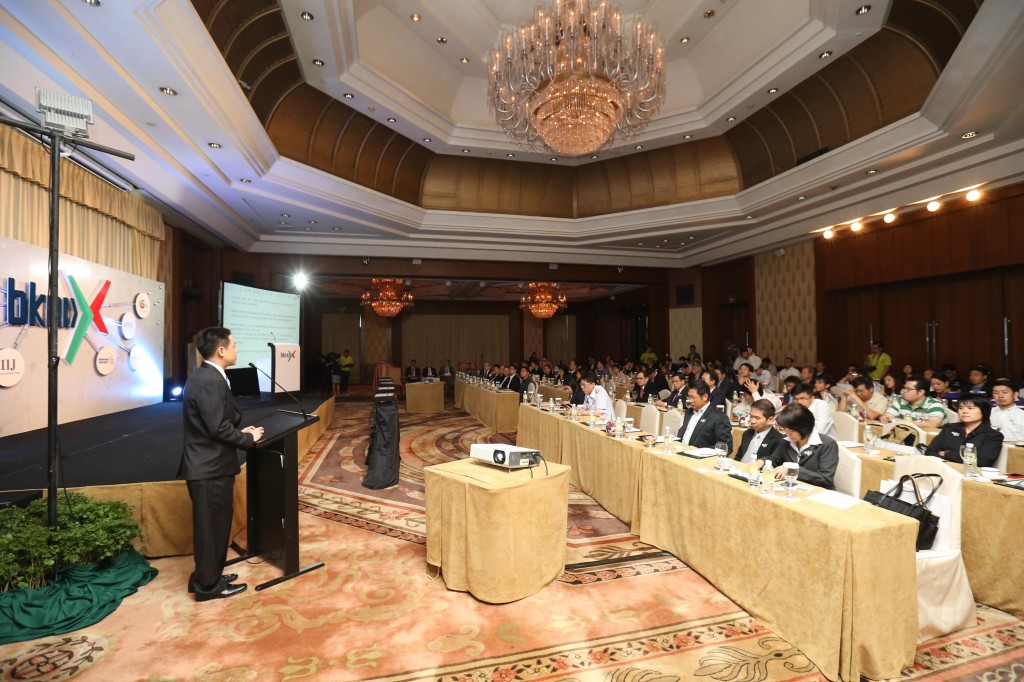 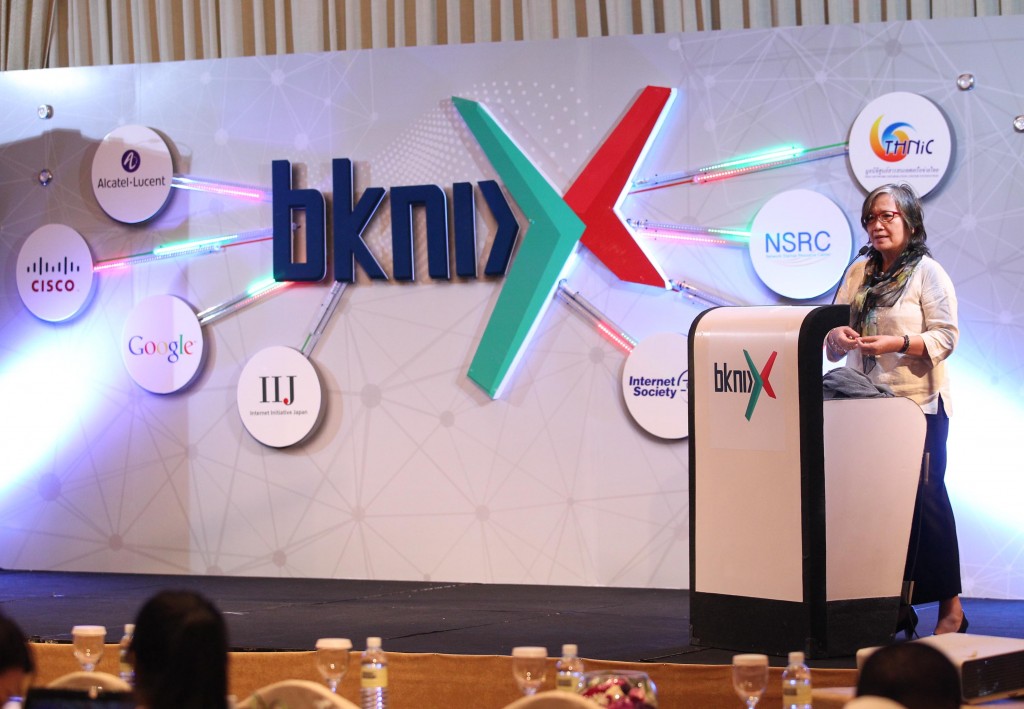 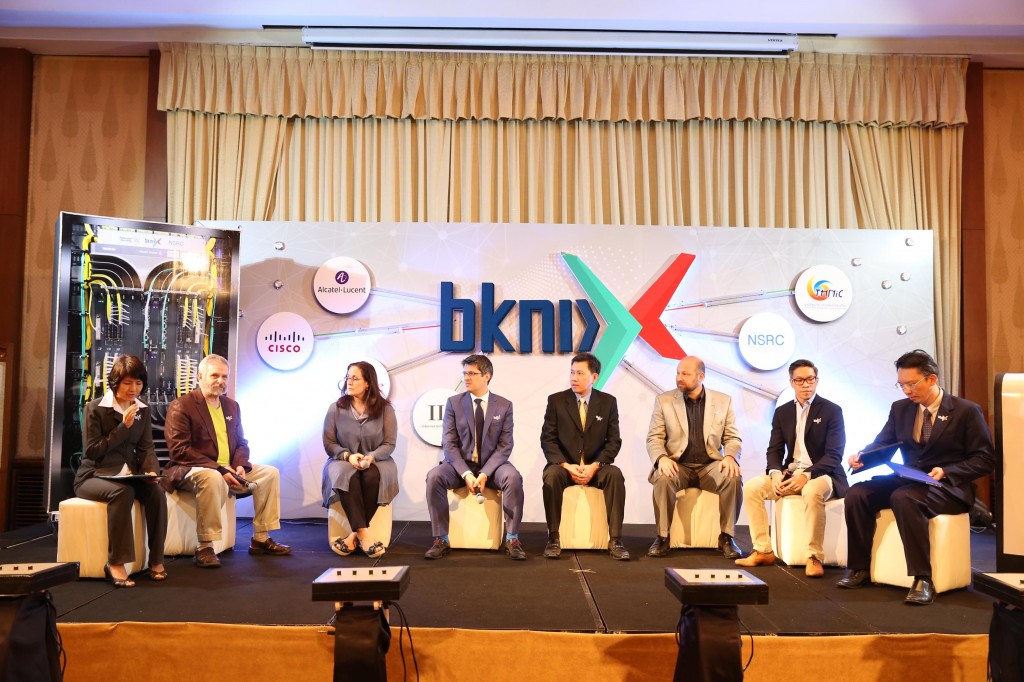 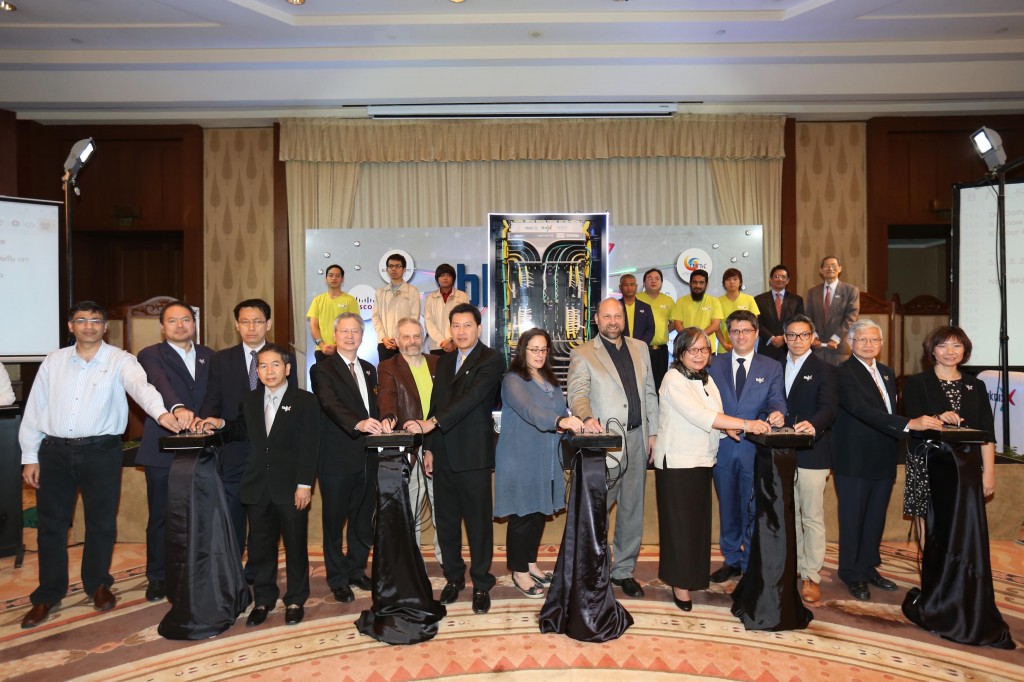